You and your co-writer have just four hours to write a song and record the demo. That’s not a lot of time to get from blank page to inspiration to polished recording. How do you not give in to pressure? How do you make sure you get it right?

By not thinking too much about it, says Cliff Goldmacher. “A thousand songs in,” he says, “I believe in trusting your instinct. The trick is not to agonize over this stuff, but just to trust whatever’s going on that day.”

It’s this go-with-the-moment approach that Goldmacher — an accomplished writer, producer and engineer who’s also active as a speaker and educator — has used successfully throughout his career. It’s also the approach he brought to a recent writing session with Mindy Smith, in which they produced their latest collaboration, “Amen.”

Goldmacher has great faith in the power of creative spark, along with great respect for his co-writer. “With an artist as musical as Mindy Smith,” he says, “the trick is to catch whatever’s in the room that day. Catch it quick and get it down.”

“With an artist as musical as Mindy Smith, the trick is to catch whatever’s in the room that day. Catch it quick and get it down.”

For the session that produced “Amen,” Goldmacher says inspiration came in the form of the words that lead off the song. “Mindy came up with the first line, and it’s just such an interesting line — ‘Give me a gun that shoots love’ — it turns a concept on its head, in a really nice, positive way.” The idea gave them a push forward, and as Mindy tried out vocal lines, Cliff explored accompanying chords on the piano.

In this early stage of the writing process, Goldmacher says he leans a little bit on technology to free himself from having to remember certain details, so he can instead focus on new ideas as they unfold. He’ll have a two-track recorder running constantly, making sure no breakthroughs are lost along the way. And to keep track of chord progressions, he turns to 1Chart on his iPad, saying “I don’t want to force myself to have to keep remembering the chords in real time. So I will almost immediately start writing a chart in 1Chart. It just kind of gives me a place to go.”

Hardware and software tools are great, Goldmacher says, as long as they’re working well enough not to get in the way. “I love technology, but I want it to disappear when I’m making music,” he says. (The kind of perfectly reasonable request that keeps app developers awake at night.)

As Goldmacher typed a few “blues-y, gospel-y” chords into 1Chart, he and Smith continued to explore what was becoming the verse of the song. Liking what they were hearing, they began to get a greater appreciation for the song’s direction. 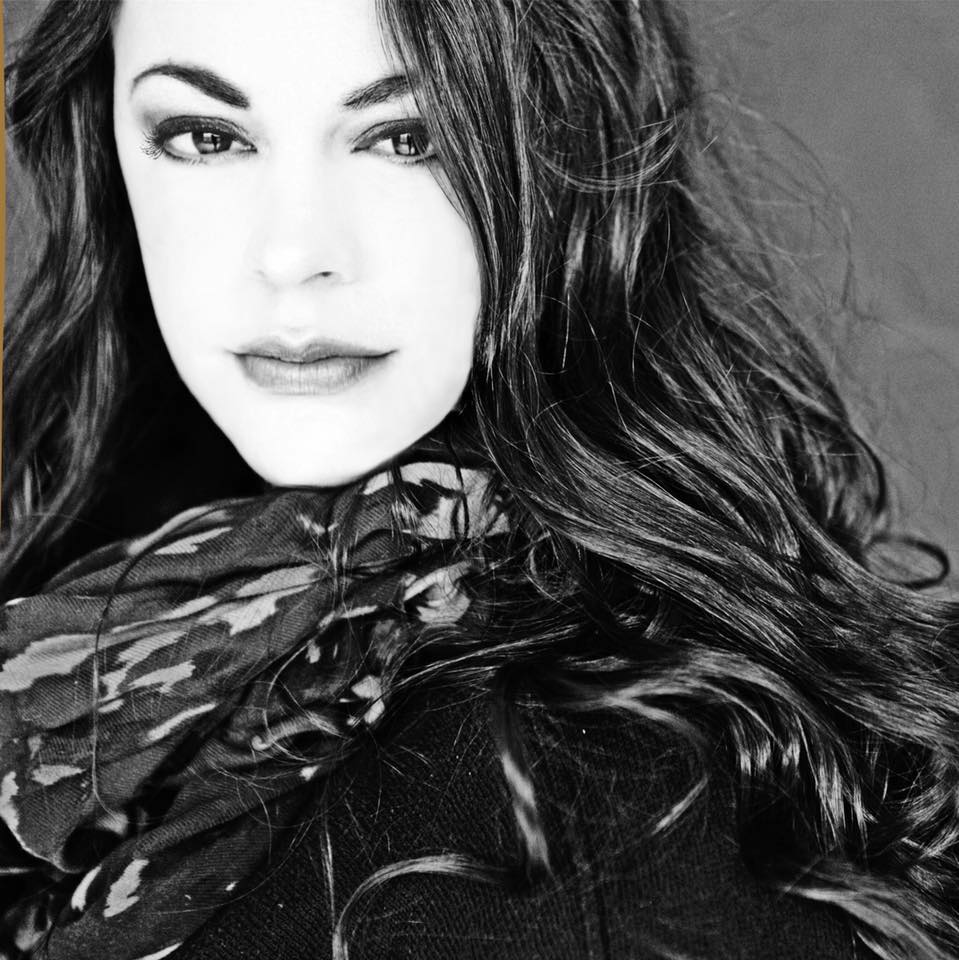 Keeping things simple, as Goldmacher describes it, is part of his “M.O.” He and Smith ran through the verse for “Amen” and began to feel like its chord progression, made up of two connected but distinct musical thoughts, might work better with just one of the parts. The co-writers settled on a pared-down verse, which is what you’ll hear in the completed demo, feeling like it was a better match for the straightforward power of the song’s message.

As important as that small bit of editing was to the finished piece, Goldmacher jokes that maybe the most satisfying part of maintaining the simplicity of “Amen” was recognizing that “the chorus was just going to have one word – which as a lyricist I love!”

Once Goldmacher and Smith had given shape to song’s arrangement and lyrics, they started putting down the basic tracks for the demo – the vocal alongside the piano backing track, plus a keyboard part that Goldmacher performed using a Wurlitzer organ sound.

With the foundational tracks in place, the pair started to think about the additional tracks they’d ask musicians to fill in later that week, during sessions led by Goldmacher.

“I realized the chorus was just going to have one word — which as a lyricist I love.”

For the overdub session, Goldmacher presented the musicians — a drummer, bassist, keyboard player and background vocalist — with a copy of the number chart from 1Chart. Of the parts added, Goldmacher points to the keyboard track as playing an especially important role in bringing all the pieces together. “There’s a piano player I work with in Nashville who is just a miracle,” says Goldmacher. “So we brought her in to play piano and Hammond organ on top of my pre-existing Wurlitzer part. And that’s when the whole thing started to make sense.”

Listen to the recording and you’re likely to agree that everything – from the song to the arrangement to the performances — does more than make sense. Mindy Smith’s unique vocal character is showcased beautifully, and between her delivery and the graceful sway of the accompaniment, you’re easily pulled into the moment.

Without ruining the moment, let’s remember that the thrill needs to happen on a deadline. Not a problem, though — Goldmacher and Smith met the time constraint, completing the initial writing and demo session in just four hours. 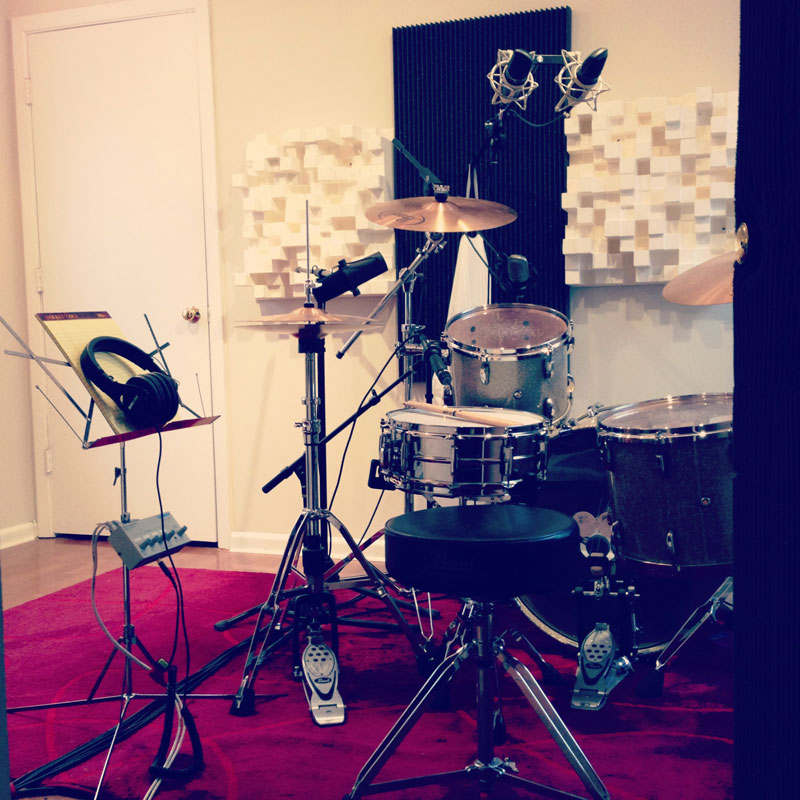 Goldmacher loves how concise the Number System is, saying “It’s such an elegant way of charting songs.” He also enjoys the convenience of the system when he’s recording multiple versions of a song in different keys, for example when creating separate demos featuring male and female lead vocals.

Everyone brings a unique style to number charts, and Goldmacher keeps his “Amen” chart very compact — even by number-chart standards — packing in a lot of information per line.

Here’s a closer look at some of the chart’s finer points.

Toward keeping things compact and efficient, there’s a call to repeat the Verse and chorus “3X.”

Since the song is in 3/4 time, you’ll see that Goldmacher uses the hash-mark character in all of the split measures to indicate the number of beats per chord.

As you can hear at around 3:07 in the song, the diamond indicates the chord should be struck and held (although in this case the piano is still adding in a little color later in the measure).
As for 1Chart helping the charting process along, Goldmacher says “I love the way technology, at its best, makes things easier. This app, I just love it. It was such a needed tool.” 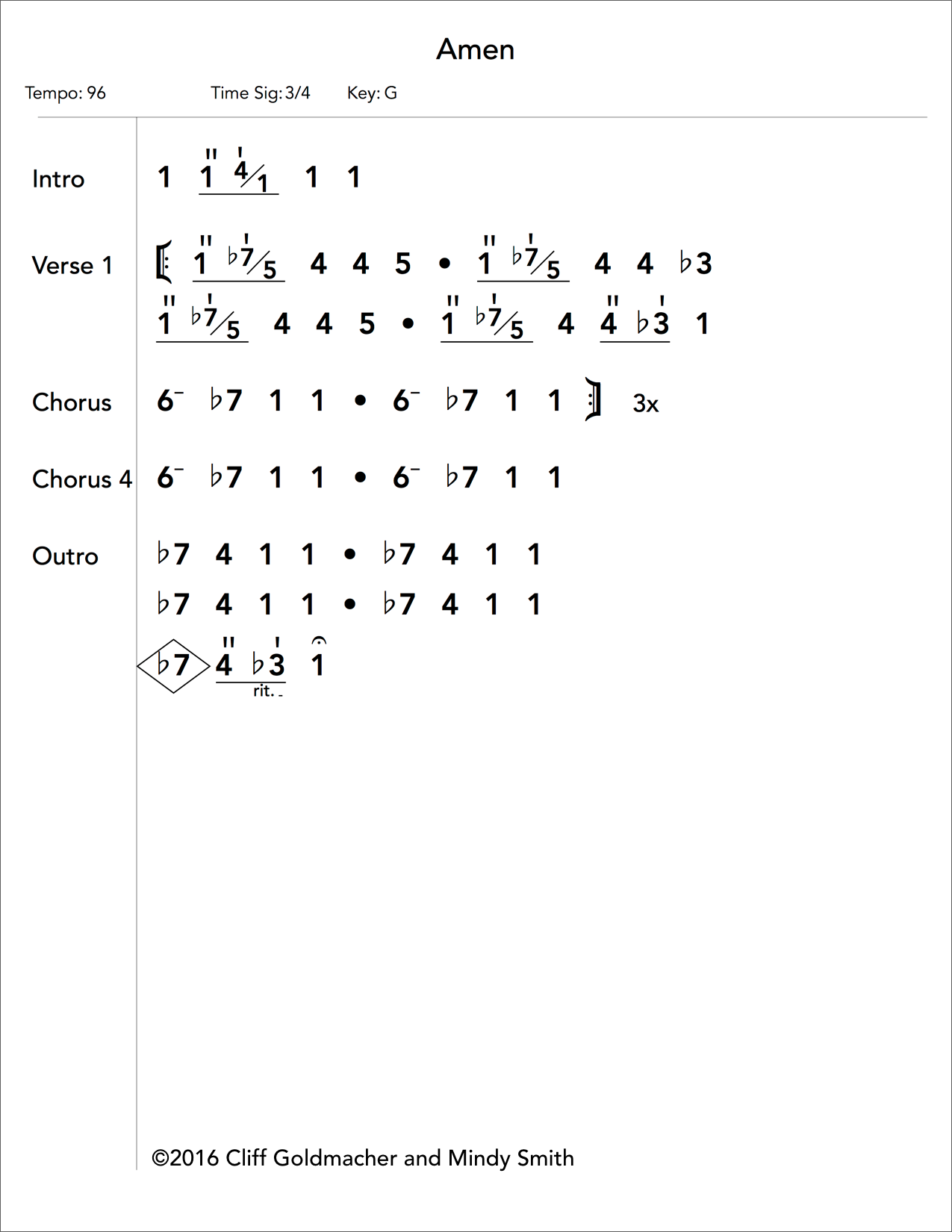 The number chart for “Amen.” Click for larger view.

Find Goldmacher on the web at cliffgoldmacher.com, and on Facebook and Twitter. Also check out his TedX Memphis talk, “Some Things I’ve Learned about Songwriting in 25 Years,” on YouTube.